Siblings (and offspring) of well-known horses

She needs a little more seasoning methinks, but she did show some talent.

I was hoping there was a grade I with his name on it. Jerkens says he is finally maturing mentally; I hope he can string together a couple of wins this season.
Top

). That should seal the deal for his stallion resume. Good racehorse, really good-looking and phenomenal, can't-get-any-better-than, by the late, great Street Cry out of the late, great Delta Princess pedigree.

Harlan's Harmony (Spring At Last x Unbridled Melody) finished second. He is half to Tourist.
"I'm here, free as the wind, fountain of extraordinary knowledge, splendidly corrupt, and eager to be of profitable service."
~ Peter Lorre 1904 - 1̶9̶6̶4̶ ∞
Top

That was his seasonal debut.
His jockey Lemaire commneted after the race, ''He was not 100% today off a layoff. I think we will win the Derby, too.'' 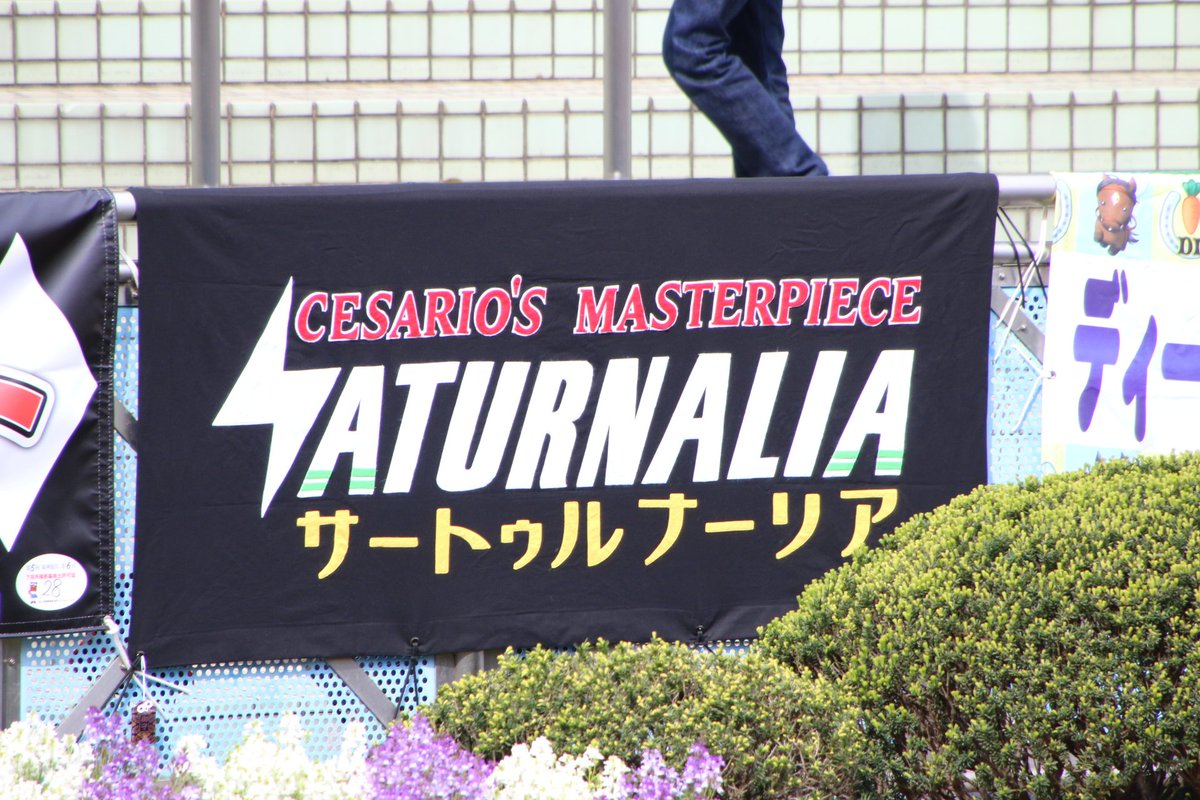 Wow that news about Saturnalia gave me goosebumps! Will be cheering him on for the rest of the Japanese TC

Looks like Amandine (SHAMARDAL - KISSABLE (IRE), BY DANEHILL DANCER (IRE)) broke down in the race. Hope she can be saved.

Guarana 's second dam is Pleasant Home, who ran away with the BC Distaff by nine lengths in 2005.
Top

Who names a colt Maven?
Top

...someone who likes comics or superheroes, maybe?
Top

Sadly Amandine had to be euthanized. bummer
Top

Who names a colt Maven?

What's wrong with Maven? It's Yiddish for "one who understands" - essentially, a maven is an expert, someone who is knowledgeable in a certain area.......
Top

Who names a colt Maven?

Dave Gutfreund perhaps.
I've found it easier to tear up tickets at 8/1 instead of 8/5.
Top
Post Reply
5638 posts