TapitsGal wrote:Airoforce only sold for 12k? To who? Or Was he an rna? And who bought long on value?

Joe Nevills‏ @DRFNevills
Hip 2814, Airoforce, a G2W Colonel John colt, goes to Jeff Jeans of Texas for $12k. He could run again if he clears the vet's list. If not, he'll stand in a regional market such as Indiana or Louisiana. #KeeNov 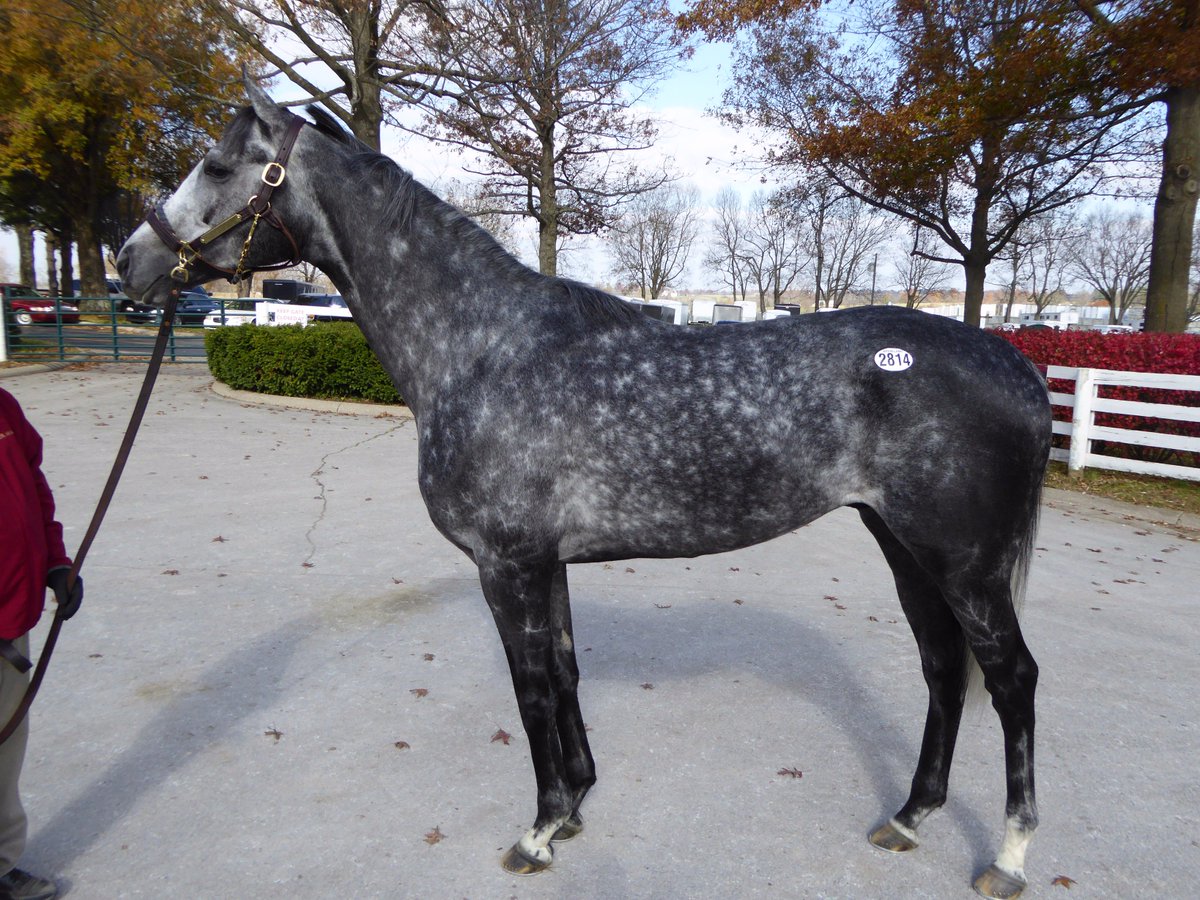 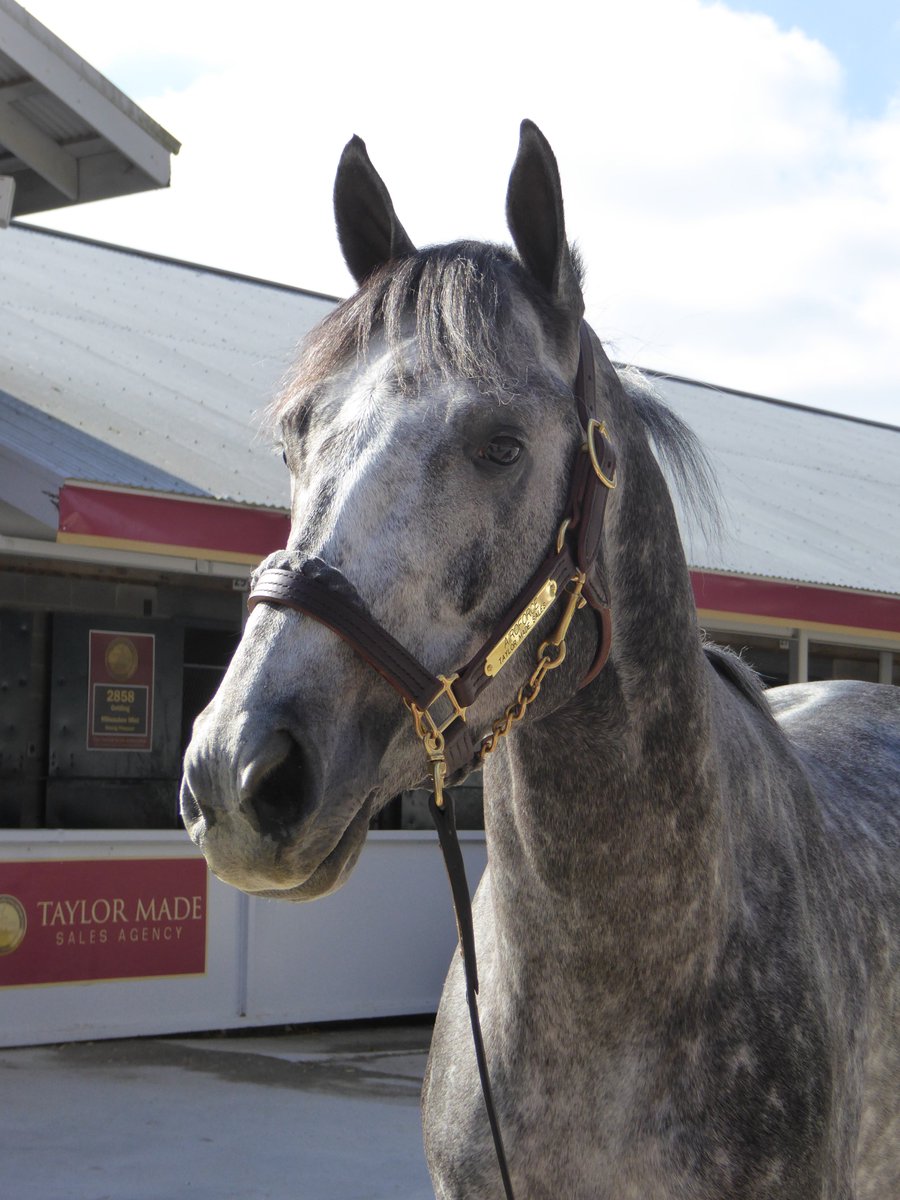 He's a really nice looking horse (trying not to be swayed by his dapples), I'm surprised he sold that low.

He's at Swifty Farms in Indiana
"I reject your reality, and substitute my own!"- Mythbusters
"Oh, What fresh Hell is this?!"- Sheldon Cooper(quoted from Dorothy Parker)- Big Bang Theory
"Sometimes I think he's the King of Stupid" - Old Man- Pawn Stars
Top
Post Reply
101 posts