Siblings (and offspring) of well-known horses

Emancipation, a full to Orb, just broke his maiden very nicely in the BEL 4th.
Top

Emancipation, the full brother to Orb, just won the 4th at Belmont, a 7-furlong MSW for 3yo and up on the main. He came from far back and ran down a pretty nice field...and at the ridiculously-high odds of 29-1, IIRC.
Nice colt, who Shug said is 'bigger and stronger' than his Derby-winning brother.

These two look quite nice, I thought...

He has pics up of the Zazu/Deep Impact & Mi Sueno/Deep Impact too, but they look a bit more yearling-awkward...

Fayeq, the Malibu Moon half to Rachel Alexandra, broke his maiden today at Belmont in R7. Brooklyn Bobby (Frankel-Balance) was third. First try on dirt for Brooklyn Bobby.
Top

Thanks!!!
Will he run in the G1 Belmont Derby next?
I will be pulling for this Heart's Cry colt.
Top

Thanks!!!
Will he run in the G1 Belmont Derby next?
I will be pulling for this Heart's Cry colt.

That's what the connections have said. Should be a good race, as always. Moving it to summer was a good idea.
Top

Dak Attack (Ghostzapper/Indian Spell), a grandson of Proud Spell, broke his maiden today at CD. So did Free Drop Billy (Union Rags), a half-brother to European G1 winner Hawkbill. Both two-year-old colts are trained by Dale Romans for the Albaugh Family Stable.
Top

"St Patrick's Day (2yo colt out of Littleprincessemma, formerly named Irish Pharaoh), will arrive at Santa Anita Park tomorrow to start his official racetrack training with Bob Baffert, per Camilla Yakteen of XBTV. We still do not know who owns him. He is American Pharoah's full brother."
Top

why the name change though? boo.
Top

ditto on that boo... from a unique, relevant name to cliche. triple boo.

Video of his trip to the track. He moves nice and quite handsome. Hate the name change though.

They announced the name change a while ago... I like it
weeeeeeeee
Top

Oh he was the one who caught my eye at the yearling sales and whom I found absolutely dazzling! Something in his eye just mesmerized me. Haven't been so taken by a yearling before or since. Time to add him to my VS

I don't like the name change for SPD either, I was actually wondering about him the other day and could not for the life of me remember what his new name was just that it was something "vaguely Irish". Also it's going to be hell trying to follow news on twitter about him or tracking him down on google.

I wonder if his new owner (who hasn't been identified, IIRC) didn't want a name so similar to American Pharoah...or to perhaps give the impression that the colt had the same owner as AP.

BaroqueAgain1 wrote:I wonder if his new owner (who hasn't been identified, IIRC) didn't want a name so similar to American Pharoah...or to perhaps give the impression that the colt had the same owner as AP.

I don't know, since Irish Pharaoh was named by Summer Wind wasn't he and iirc they had talked about the reason being that they had Irish ancestry or something and had a lot of luck to buy Littleprincessemma when they did.
Why stick with the Irish theme in that case?
A filly named Ruffian...

A dilute... would love to know more about the dam. 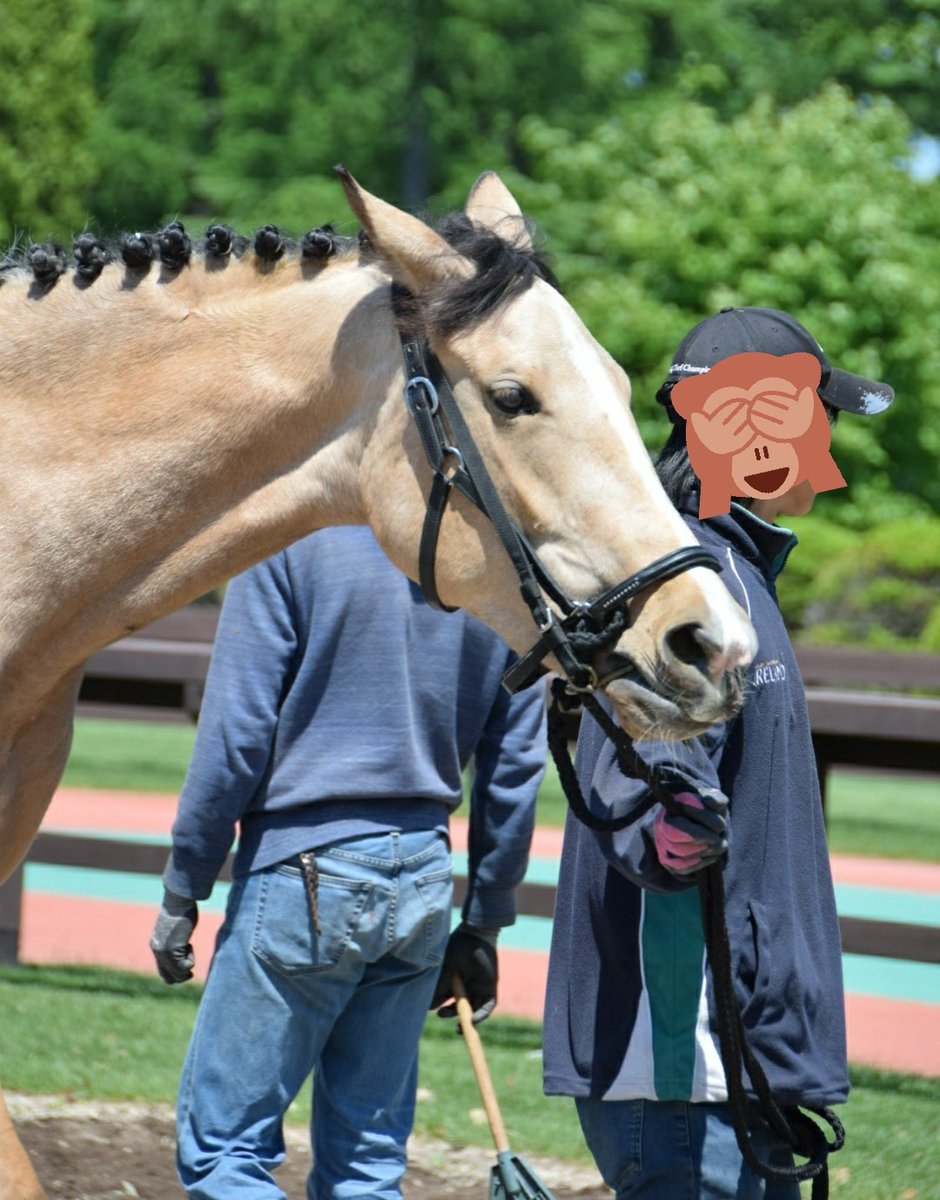 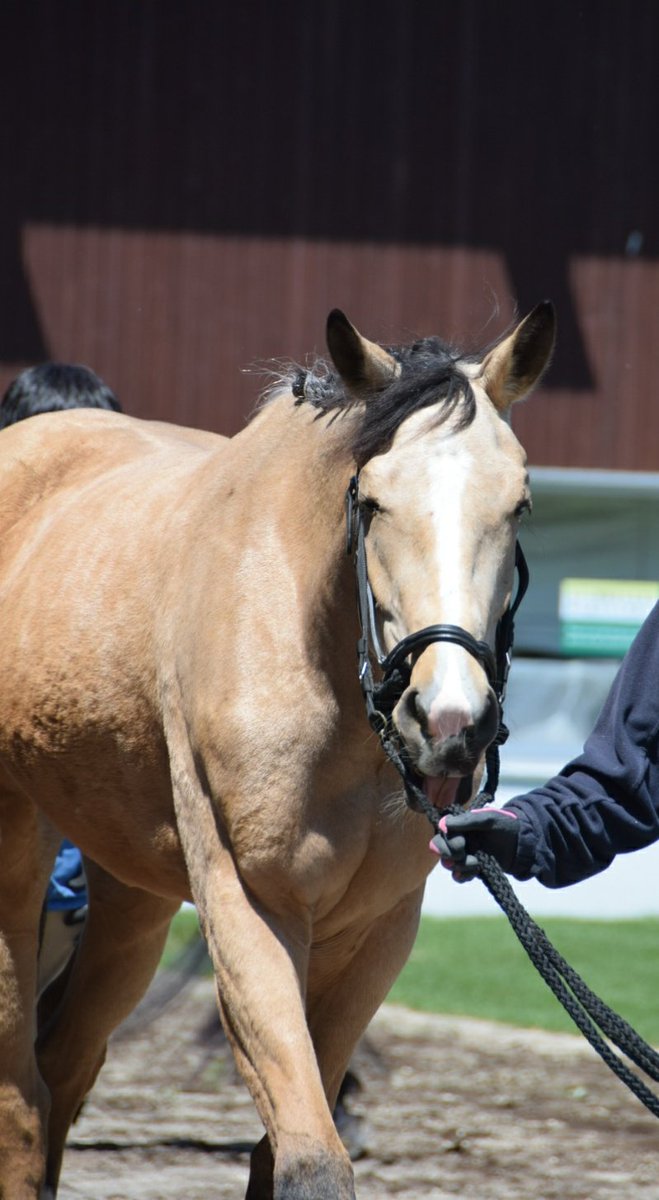 California Chrome's little sis may have a future on the turf...fast closing third.